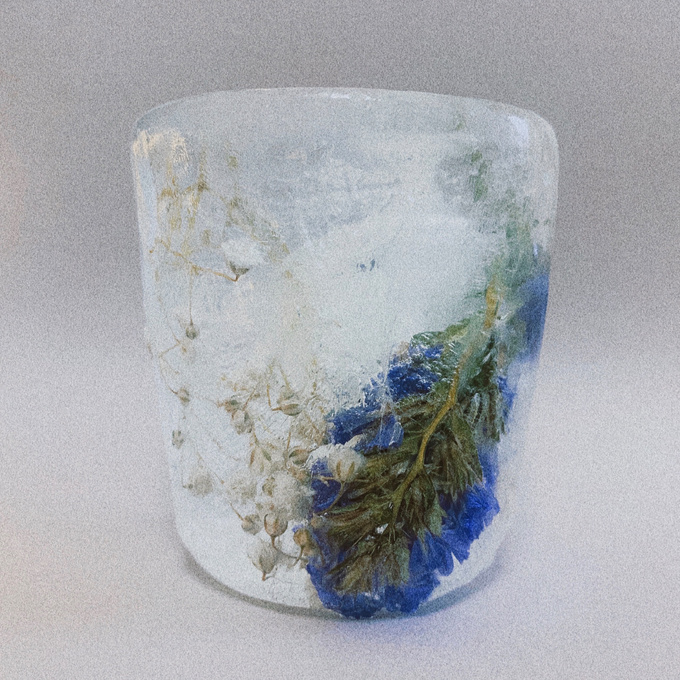 
Marina Kodama (児玉真吏奈) , a singer-songwriter/producer who is a member of the electronic music unit Sawa Angstrom and has been active in live performances as a solo artist, has released a new single, "Uka (羽化 emergence)", almost four years after her first album "Tsumetai Kemuri (つめたい煙)" in 2017.

As the title suggests, it's about flapping wings from entangled values and spinning life, with a desolate voice and a concert grand piano wrapped around a self-made beat that makes the most of the blank space, as if to announce the opening of the her second chapter. This is the beginning of the second chapter of her career, and it will make listeners who know her from her Sawa Angstrom activities feel her as a talented SSW again.

Contrabass is played by Keitaro Kanamine, who is known for his support and sessions for many major artists such as BEGIN, Rimi Natsukawa, and Kazufumi Miyazawa. Sound production, including mixing and mastering, was done by Satoshi Yoshioka of Sawa Angstrom. Her long-awaited second album is scheduled for release next year.