NEWS[ALL OF THE WORLD] to Release New Single and Album 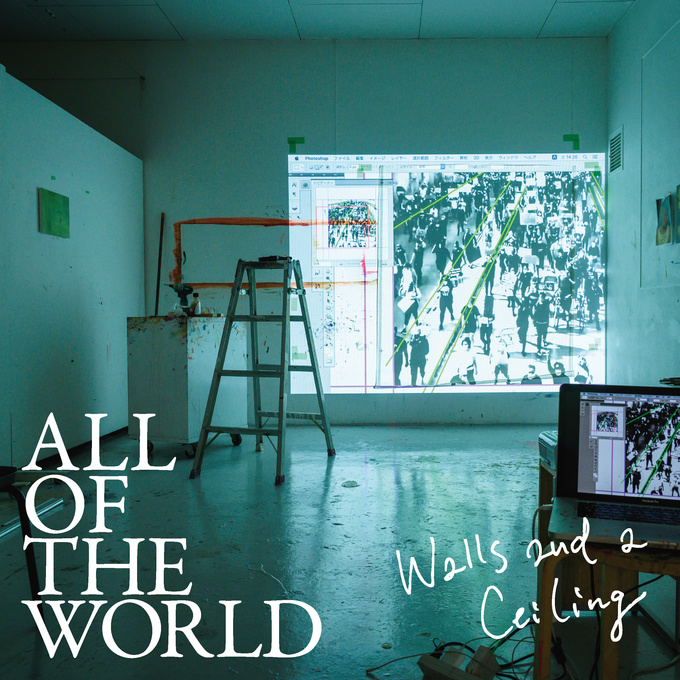 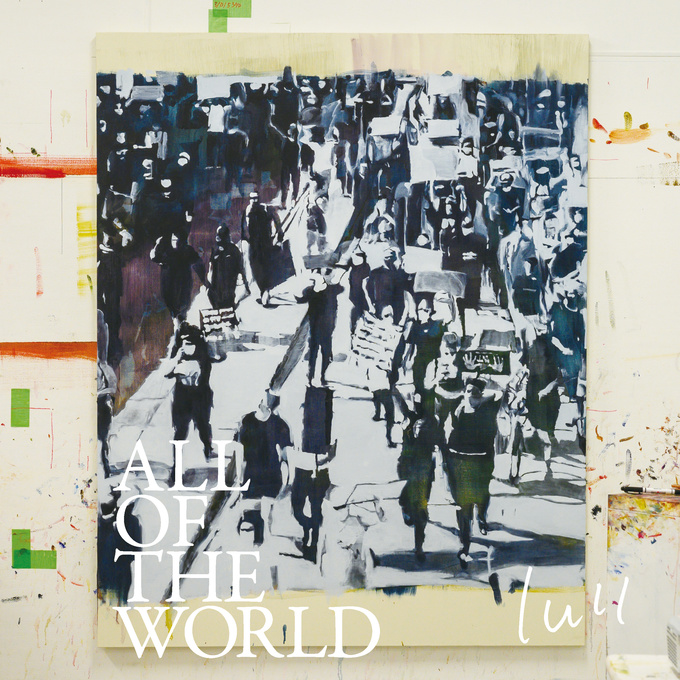 
ALL OF THE WORLD was popular in Japanese post-rock and instrumental rock movements in the 2000s. The long-awaited third album by them after 13 years is now available.

Their first album "the dance we do" is a masterpiece. Ichiro Yamaguchi, the leader of the famous Japanese rock band Sakanaction praised their album very highly. Incidentally, this CD was discontinued and the price of used copies skyrocketed. The second album "Finesse" was influenced by Detroit techno and showed a nostalgic love for the dance floor. And this third album "lull".

The advance single "Walls and a Ceiling", is a surprise song that sounds like 90's shoegaze or indie dance. They are approaching dance music again, but balancing it with a dry distance and a friendly melody line. It would be hard to feel the 13-year disconnect. And this is a work that foreshadows an update to the hopeful world to come after pandemic and great conjunction.

As with their previous works, this album was mixed by their friend Masahiro Araki, who is known for his work with the Kaho Nakamura and Remigai. And mastering was made by Berlin dub techno craftsman Stefan Betke a.k.a. Pole, who created a massive sound image.