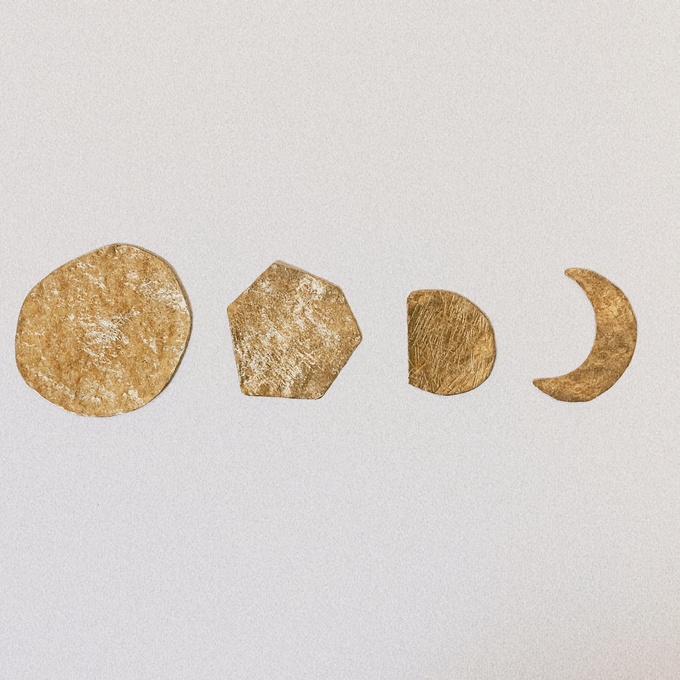 
Marina Kodama (児玉真吏奈) , a singer-songwriter/producer who is a member of the electronic music unit Sawa Angstrom and has been active in live performances as a solo artist, has released a new single, "Uka (羽化 emergence)" and "Part of the Soil", almost four years after her first album "Tsumetai Kemuri (つめたい煙)" in 2017.

The beat of this song was assembled by sampling the sound of fresh vegetables provided by Yorozu Farm, a cafe run by a farmer in Yamaguchi, and it is the first solo work to have English lyrics on it. The human body is made up of things that we take into our bodies from the outside, such as what we eat through our mouths and what we listen to through our ears. This piece appeals to the importance of making choices based on one's own will.

Sound production, including mixing and mastering, was done by Satoshi Yoshioka of Sawa Angstrom. Her long-awaited second album is scheduled for release this year.