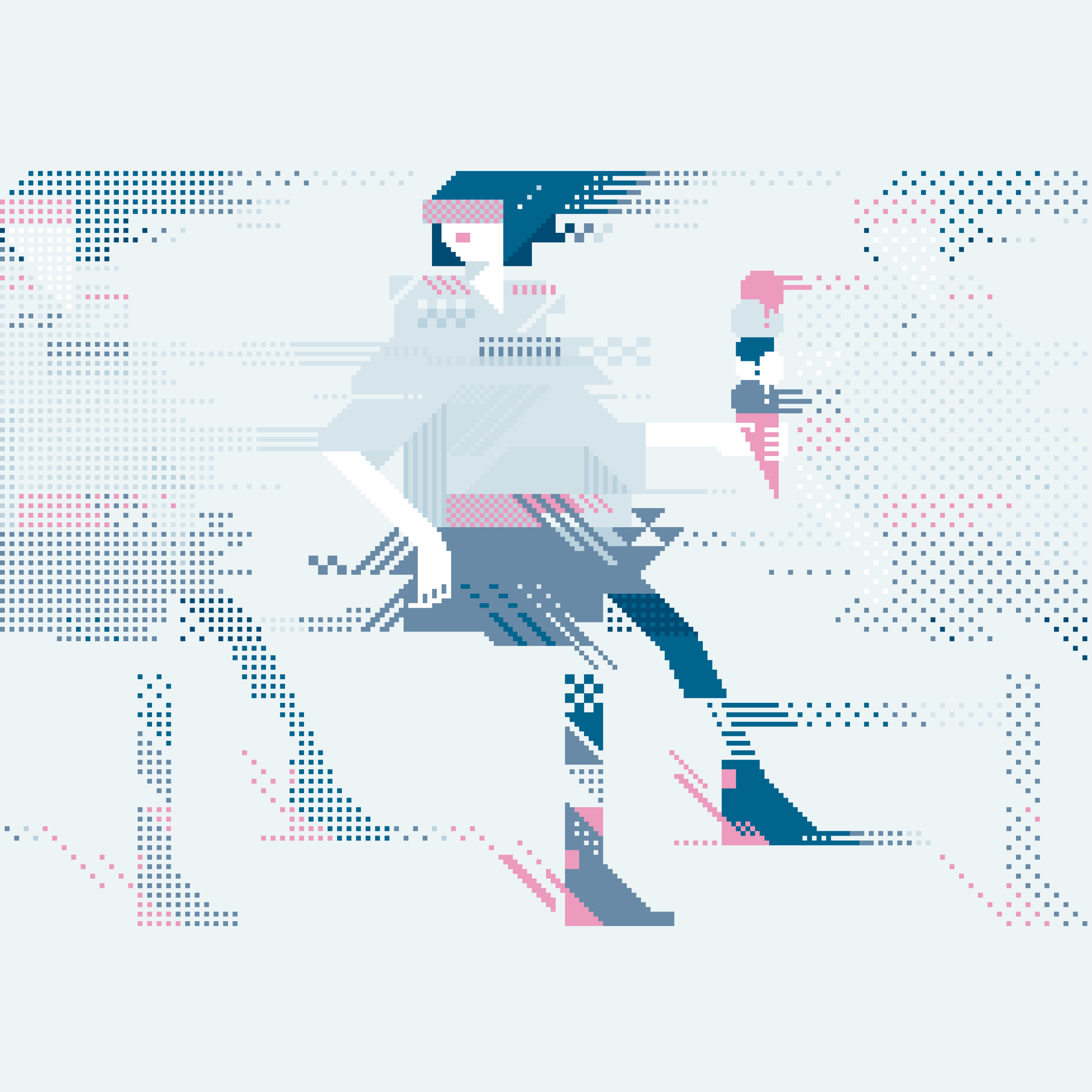 
The three-piece electronic music unit "Sawa Angstrom" from Kyoto. They as early as released 2nd EP.

In 2018, they went on a tour to 4 EU countries (France, Belgium, Germany, and Denmark) and Taiwan. Their musicality and performance gained enthusiastic cheers and support from the audience.

The CD "DdTPt" made for that world tour was immediately sold out. However, February 2019, they decided to digital release globally. This EP recommended by Editors of Apple Music. And they also expanded their fan base by receiving interviews from overseas music media.

In addition, a ZINE (with CD) "SYNAPSE VISUAL NOTE" for the live venue and some stores was released. In May, their tours in Melbourne, Australia has been a great success. They as early as released 2nd EP.

This EP "OF FOOD" re-cooked tracks of "SYNAPSE VISUAL NOTE" and added 2 new tracks. Their track styles are all different, and there are few similar tracks. All 5 tracks are exquisitely mixed with complex sound design and humorous playfulness.

The cover illustrations are written by YACOYON, known for its unique pixel art inspired by fashion and video game culture.

They are expected to make further leaps from now on, including appearances at big festivals in Japan and overseas, and long-awaited album releases.