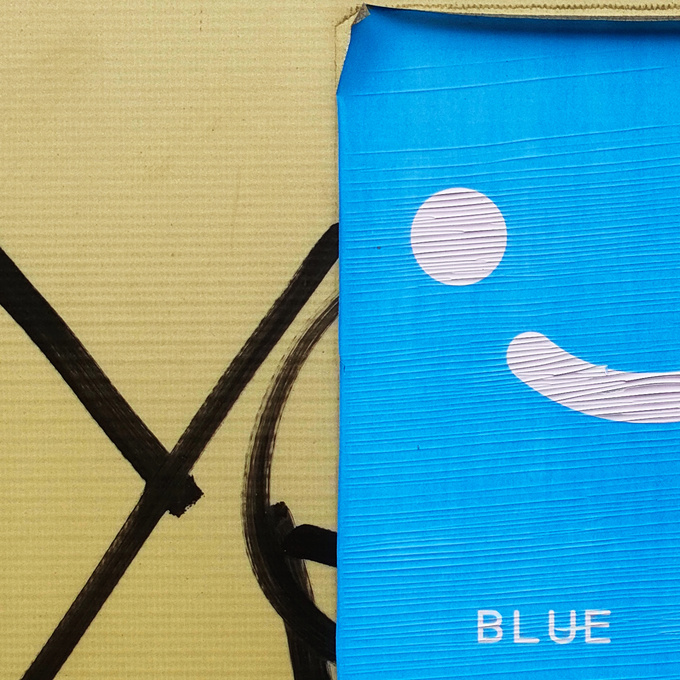 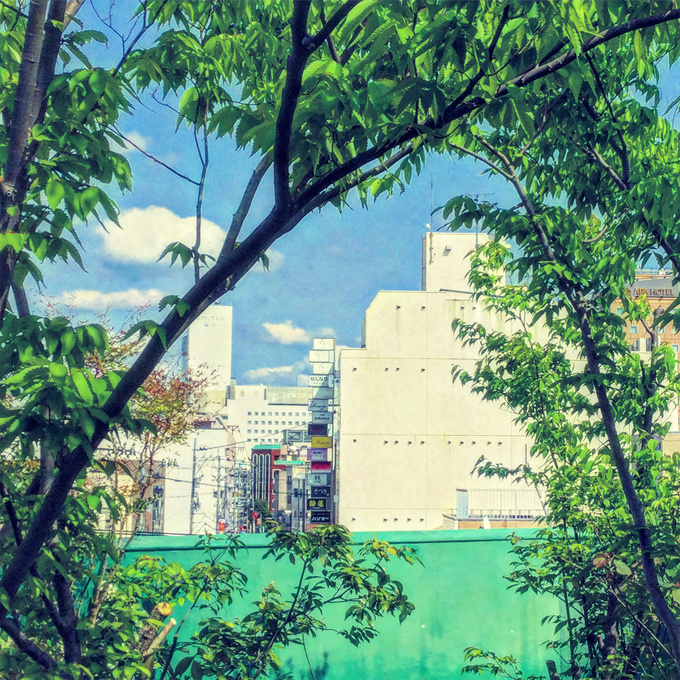 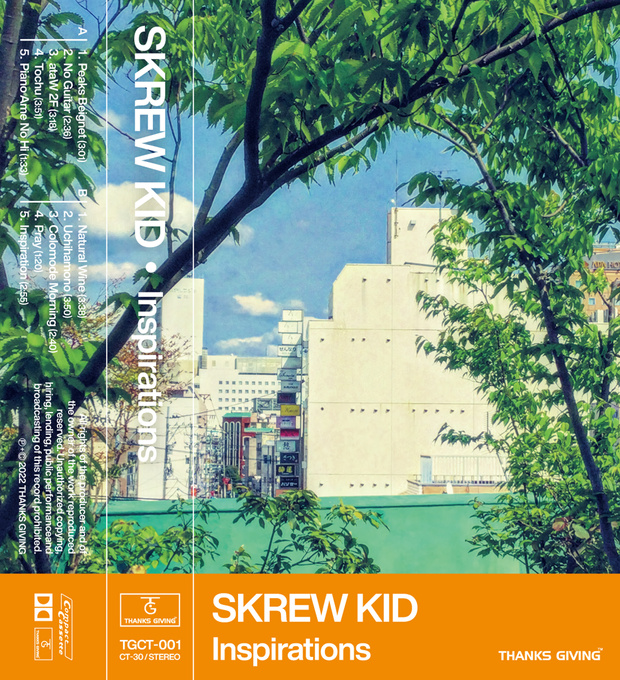 
Instrumental electronic band ALL OF THE WORLD, following the release of their 3rd album in 13 years, "lull", in 2021, comes a new EP in the span of about a year. The two tracks are the post-dubstep tune "Blue," which is faintly colored with 90s rave mannered voice samples, and the Detroit techno like, cosmic "Casper," which was often performed and well received at festivals around the country. The DJ-use extended mixes of each are added for a total of four tracks.

SKREW KID, who pursues a unique "tape funkiness" that accompanies everyday life with acoustic guitars and vintage rhythm machines, has completed his fourth album "Inspirations," his first in four years, to be released simultaneously with the new ALL OF THE WORLD album.

As the title suggests, in addition to the great music of Pavement, J Dilla, Vincent Gallo, D'Angelo, James Blake, Sly & the Family Stone, and others that he regularly draws inspiration from, he has immigrated to Fukui since 2015. The music is made from inspiration from Fukui Prefecture, where I have been living since 2015.

Lo-Fi, including SKREW KID versions of "No Guitar" and "New Era" from the album "lull" by ALL OF THE WORLD, of which he is also a member, as well as "Uchihamono," a sampling of the sounds of the hammered blade manufacturing process performed at the Echizen City craft festival. The album includes 14 Lo-Fi, Beats, Ambient, and Folktronica tracks. Members of old friends Lullatone and jew's-ear participate in the project, and Yusuke Oshima of ALL OF THE WORLD handles the mastering.