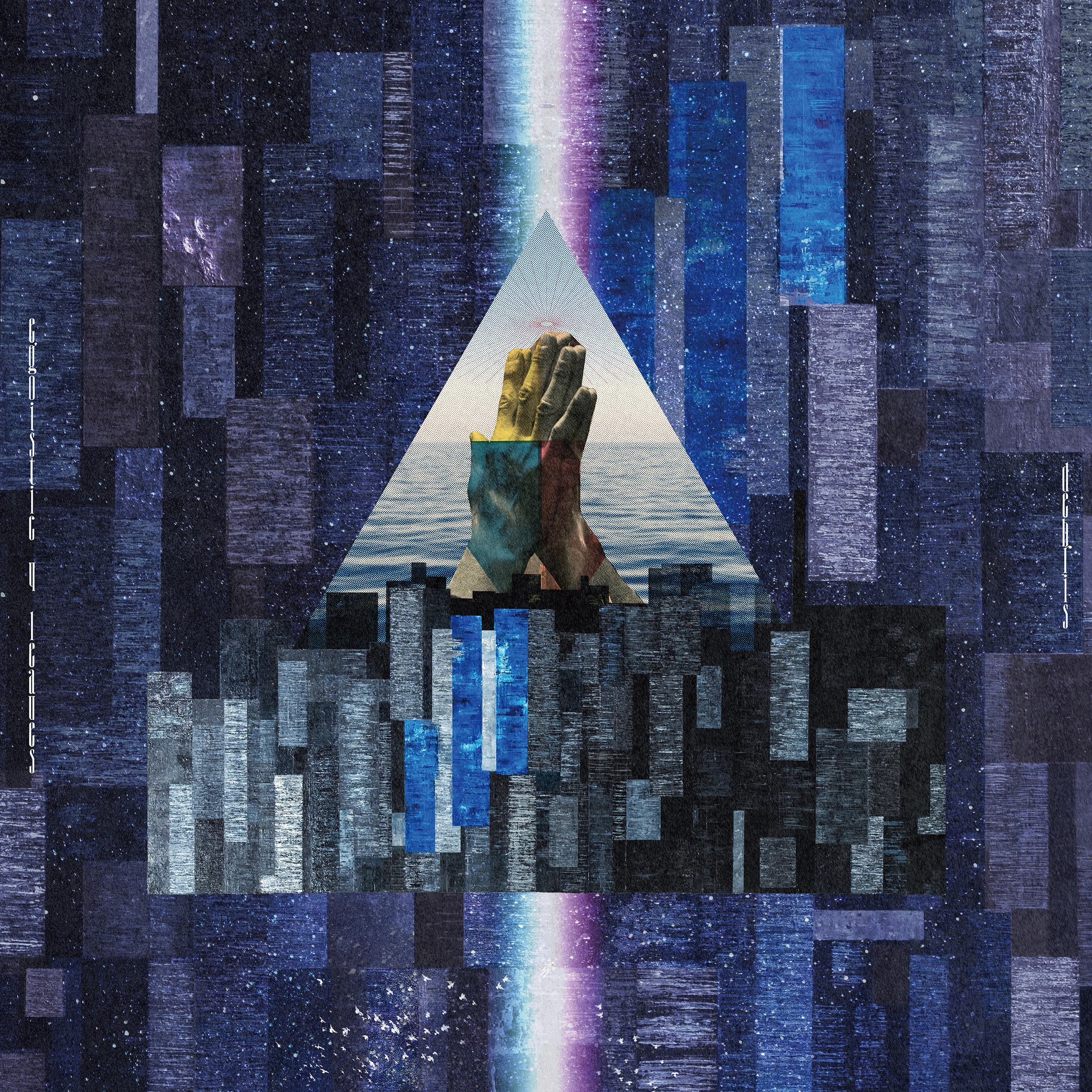 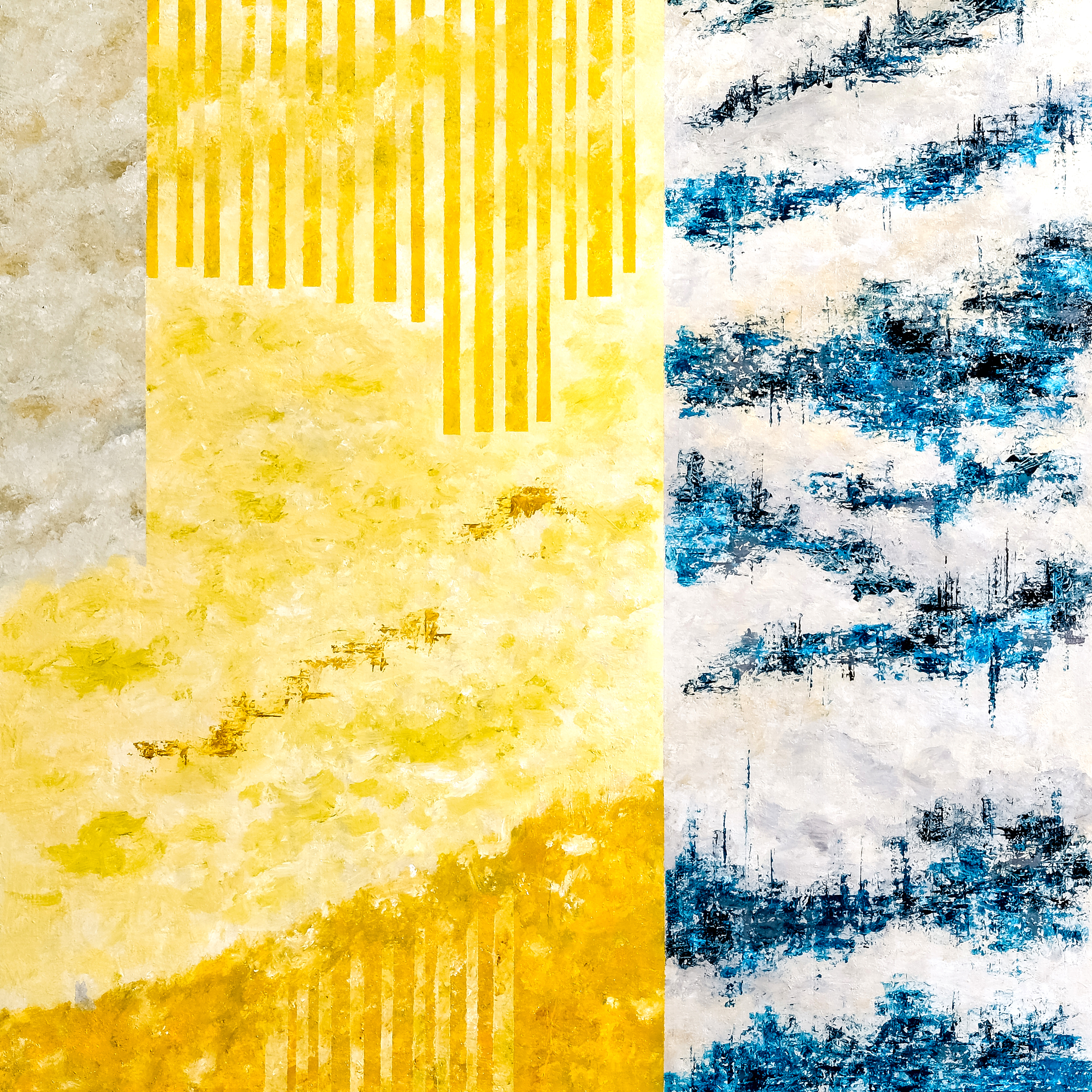 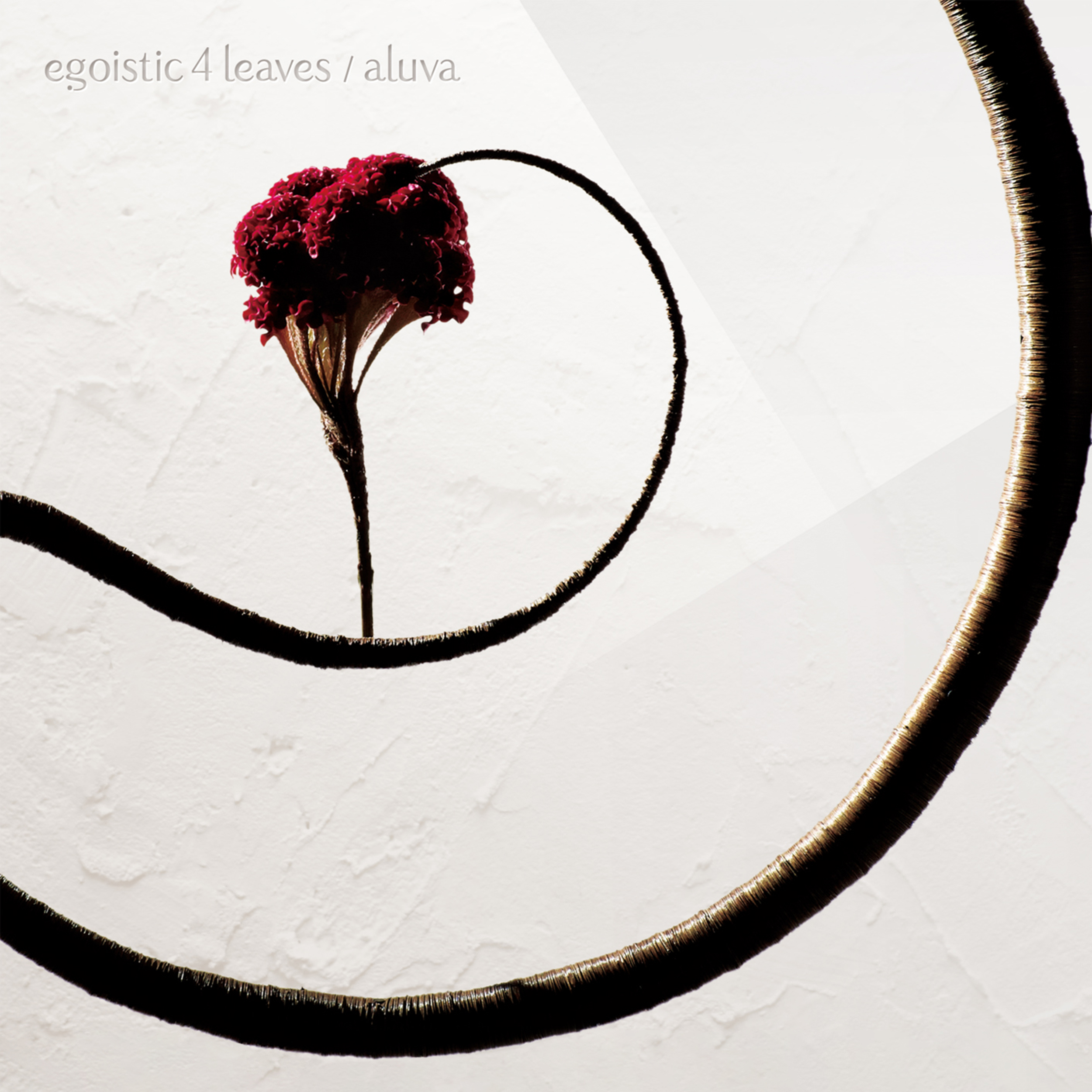 
The 2nd album by the 6-piece instrumental band egoistic 4 leaves in almost 8 years. With feedback from other projects they have participated in, such as Taiji Sato (Theatrebrook), the dresscodes, and Kaho Nakamura BAND, they have returned with even greater strength and sophistication.

Combining the spirituality of Jazz, the functionality of Electronic music, and the experimentation of Beat music with an eclectic sense of power and boldness, the album is a free and airy work that resonates with the Nu Jazz scene since Robert Glasper.

All the songs were produced, recorded and post-produced by MASAHIRO KITAGAWA, a member of the Nakamura Kaho BAND, who is also known as a beat maker himself. They also show their silky voice in some songs, and they are the seventh member of the band.

The mastering was done by Hiroshi Shiota, the representative of Tokyo Recording Co.,Ltd, who has been involved in many Japanese hip-hop milestone albums such as KING GIDDRA, RAPPAGARIYA, MSC, Gaki Ranger, ISSUGI, JJJ, Namedaruma and many others. While utilizing the dynamism of the band's analogue feel, the band has acquired a high quality sound image suitable for the times.