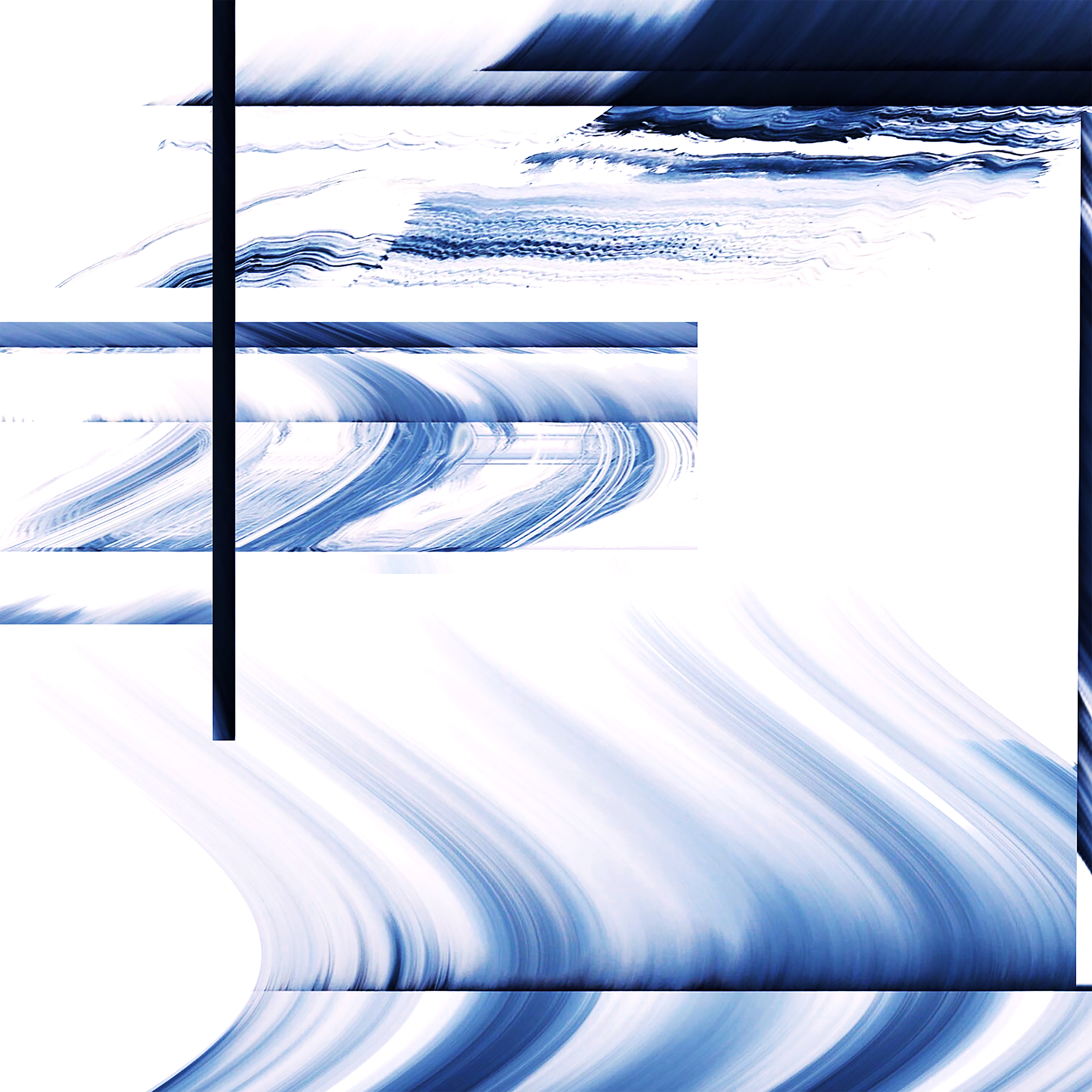 
The three-piece electronic music unit Sawa Angstrom from Kyoto. This 3rd EP will be released in a short span of about 4 months from the previous work.

The 1st EP "DdTPt" and 2nd EP "OF FOOD", which presented new world standard electronic music, were chosen as a recommendation by major streaming sites, and recorded long-term hit that were unusual for electronic artists before their album debut.

They experienced two overseas tours and grew globally by co-starring overseas artists such as Hanging Up The Moon (Singapore), Big Bend (US), Prairie WWWW (Taiwan), and DSPS (Taiwan).

In this EP, their grooves reached the next level. Track #2 that Kodama sings coquettish like Billy Irish, minimal funk with the best cut-up voice track #3, and dark deep sea DSP beat #5.

The cover illustrations are written by Iori Nishiwaki the collage/drawing artist, known for the cover of Hotel Dominik (LUCK by Ano(t)raks).

In this October, they will be co-starring with AOKI takamasa and others at the SPEKTRA's event and appearing in the BOROFESTA, and will be gearing up for the long-awaited album release scheduled for next year. This momentum will not stop for a while.